Most of us have had the opportunity to visit a local museum that holds a part of our own history. However, this piece is dedicated to the museums that we would like to visit if we have time and money to accommodate our desire for seeing for ourselves the marvels of history. Here are four museums we urge you to take into consideration the next time you feel like diving into the past.

There are over 9 million visitors every year at this marvel even the poorly educated have heard of. If you are lucky and able to enter, you will be met with wonders such as Venus de Milo and Mona Lisa. There are over 70,000 exhibits and not the least notable is the famous Regent, the diamond that is said to be the finest in the world. This site is not for the impatient, as the lines can be pretty long and if you only have a few hours to spare in Paris, you should, unfortunately, consider spending them in a different way.

The National Museum of China

This museum started off as two different edifices to times past. The National Museum of Chinese History and the Museum of Chinese Revolution shared the building before they were gloriously united in 2003 as a single entity. Over a million items and relics can be seen, spanning from Yuanmou Man to the Qing Dynasty, and some of them are unique, to say the least. There are around 8 million visitors every year, and if you are a fan of Chinese history, you should definitely give this one a go. It is not only one of the most visited museums of the world, but also one of the largest – 192.000 square meters, or slightly over 2 million square feet. Don’t worry about the money, though – the museum is free and open to the public, as far as we know.

In the famous New York City, there is an even more famous museum. The Metropolitan Museum of Art is the most famous museum in the USA. It boasts over 2 million works, some of which are from ancient Egypt, the Americas, Asia, and Europe. There are weapons, instruments, articles of clothing, and more. The museum was founded at the end of the 19th century. In one of our other pieces, we’ve talked about the digital enhancements to the museum experience. The Met is one of the places in the world where you can enter and explore the exhibits from your device connected to the net.

This isn’t a single building or institution. Musei Vaticani is a collective name for all of the museums of art and history found in the city of Vatican. These museums are among the older on the list – they date back to the 16th century and Pope Julius II. Remember the famous Sistine Chapel? It is right here, and there are 53 other galleries that visitors can enjoy. Almost 6.5 million people marvel at the exhibits every single year and it is easy to see why – the location is the epicenter of Christianity and elements from its history can be seen here.

It is not only the past, however, that catches the visitors’ attention. The museums are home to the Collection of Modern Religious Art. In other words, relatively recent artists, such as Vincent Van Gogh, Pablo Picasso, and Salvador Dali have a place in one of the more popular locations on the globe. So, you can see paintings like Corpus Hypercubus by Dali, as well as The Good Samaritan by Van Gogh. 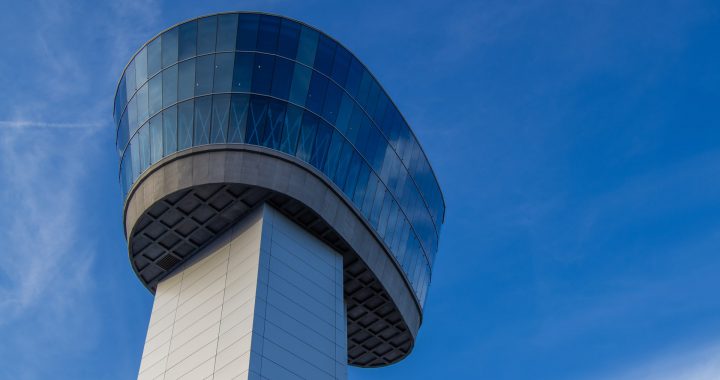 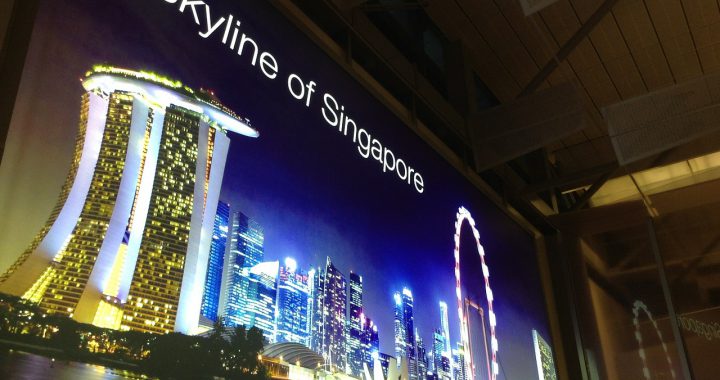