Museums are an invaluable part of any society and have been since the early days of our civilization. Archeological discoveries give us a glimpse into past lives. Discoveries like intricate jewelry, stone statues, and even mummified royalty show that what is today just empty holes in the ground were then created with talent and care by our ancestors. But have you ever wondered who was the first person to have a museum? Or when museums first started to appear on earth? Well. let’s dive together into a brief history of museums.

It’s hard to believe, but some of the first museums on earth are over 6,000 years old. The first museum is believed to have been the Ashurbanipal Library, which housed clay tablets with stories and information that were written thousands of years ago. We have a lot to learn from the past! This library was built for Ashurbanipal, an Assyrian king who reigned from 668-627 BCE. and it contained 30,000 clay tablets written in cuneiform script and inscribed with Akkadian texts as well as Sumerian ones. Ashurbanipal collected these tablets from all over his domain and had them arranged on shelves in his palace library at Nineveh. The library contained texts on everything from astronomy to magic spells to recipes for beer. Many of these tablets were stored in the same cases and organized according to the subject matter.

The development of museums

It wasn’t until the 1500s that museums started looking like what we imagine when we think of them today—a space where you can explore objects and artifacts collected by curators. Museums in this time period were built by private collectors who wanted to share their collections with others.

Museums became more popular as they started sharing their amazing collections with the public, and soon became a place where people could come together to learn about each other and the world around them. Not only were they educational, but they were also a great way for people to come together for entertainment and cultural exploration. Since then, museums have become more diverse and accessible than ever!

For a long time, museums have been slow to change. They were places of quiet contemplation, where visitors sat quietly and looked at art on white walls with placards and interpretations nearby. But modern museums are so much more than that! These days, museums are using technology to make their exhibits more interactive and fun. For example, a museum might use augmented reality to let you see what a historical place looked like when it was new. Or they might have an exhibit where you can touch and play with old items from history. The possibilities are endless! With new technologies like VR goggles, interactive touchscreens, and haptic feedback gloves, museums are no longer static collections of artifacts. Instead, they’re immersive educational experiences that allow you to interact with the world in new ways! 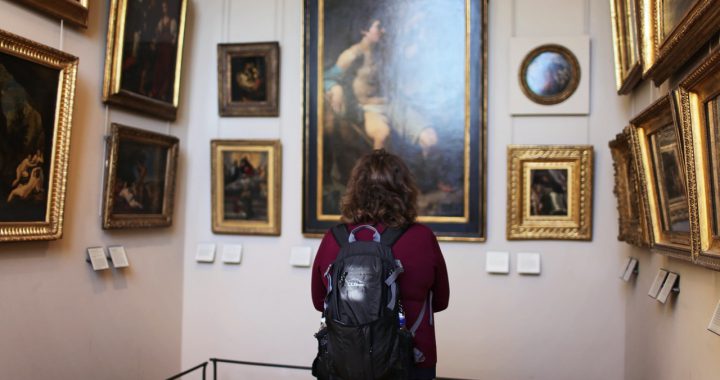 How to Prepare for a Museum Trip